You won't believe your ears ! 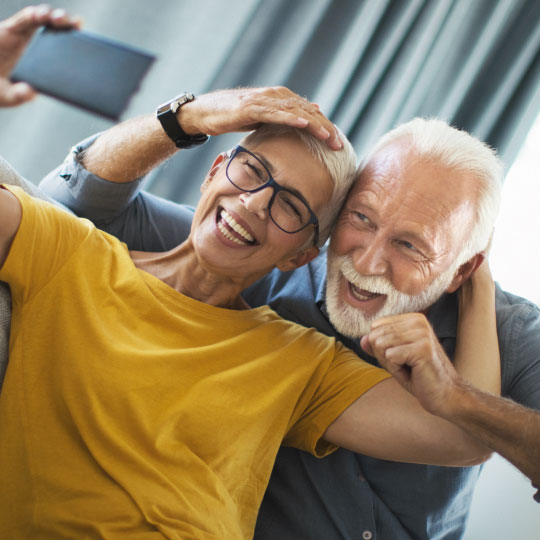 33% of the world's population (360 million people) suffers from hearing impairment due to the natural aging of the auditory system, called presbycusis.

Fatigue, difficulty understanding a conversation in a restaurant or meeting, confusion between words, habit of having others repeat themselves : presbycusis concerns 90% of current hearing problems and represents 95% of the indications for hearing aids given by ENT doctors. Poorly perceived, because it is a sign of ageing of the ear, presbycusis is no longer the exclusive preserve of the elderly : in our noisy world, it manifests itself earlier and 25% of people under 30 have a hearing loss of more than 20dB.

Cost, aesthetics, rejection of a complex or visible device : 3 out of 4 presbycusic people reject hearing aids and thus expose themselves to the risk of progressive isolation and withdrawal.

With the ambition to meet their needs, the French company SERINITI has developed the Orison hearing aid : invisible, ready to hear, available without medical prescription, Orison boosts voices and reduces ambient noise, for immediate listening comfort in all sound environments. 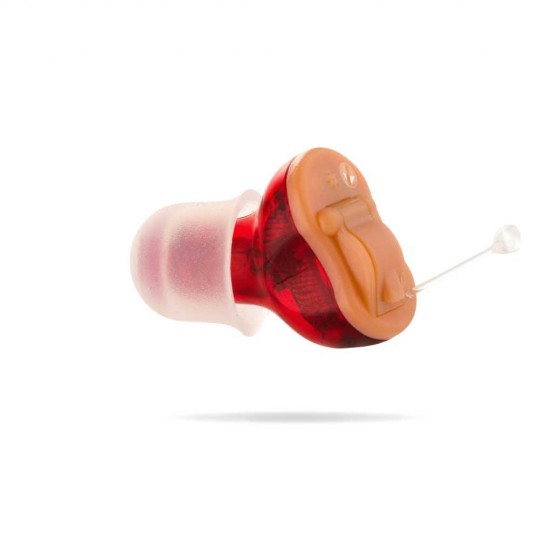 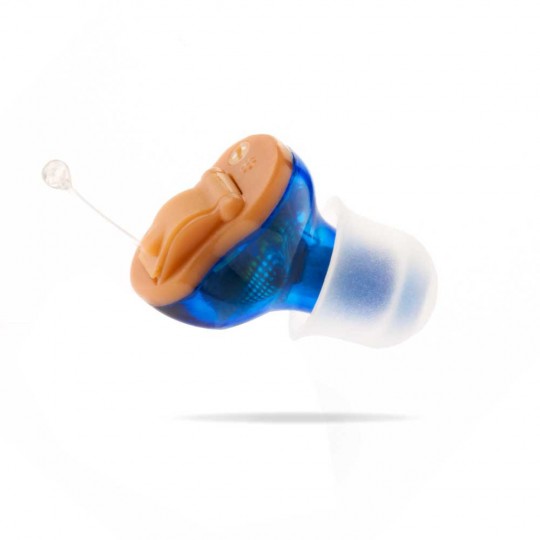 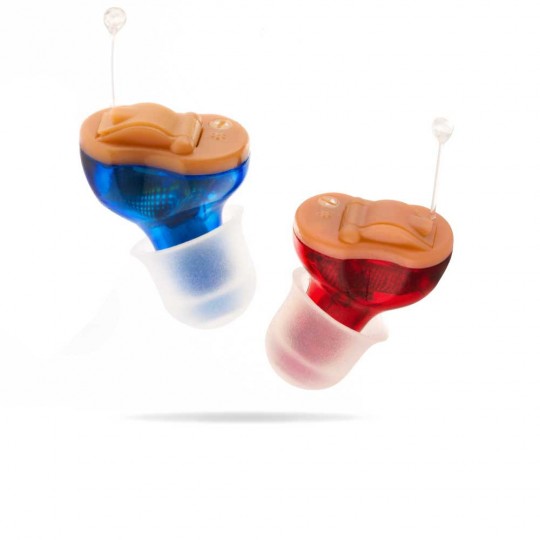 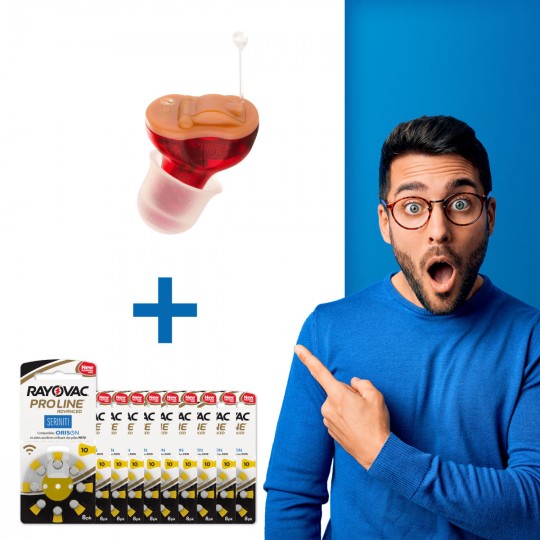 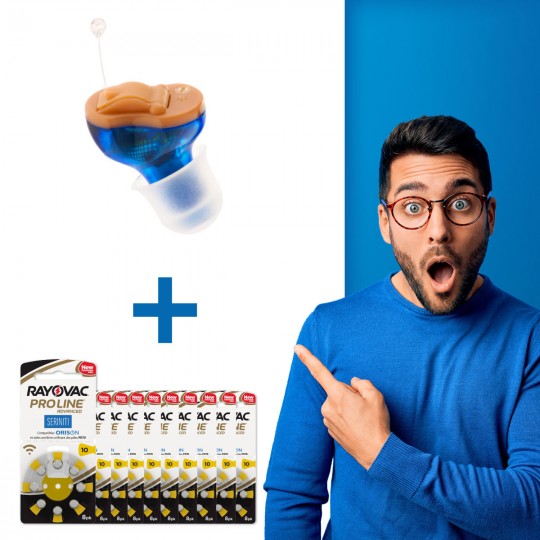 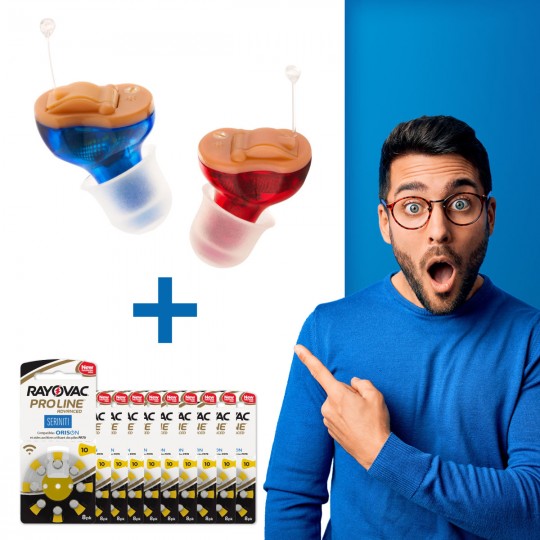 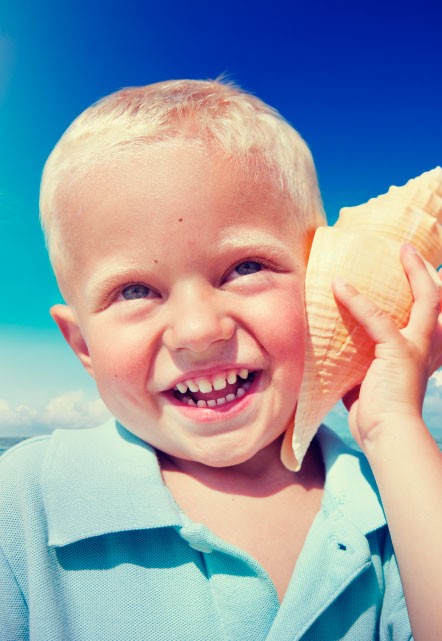 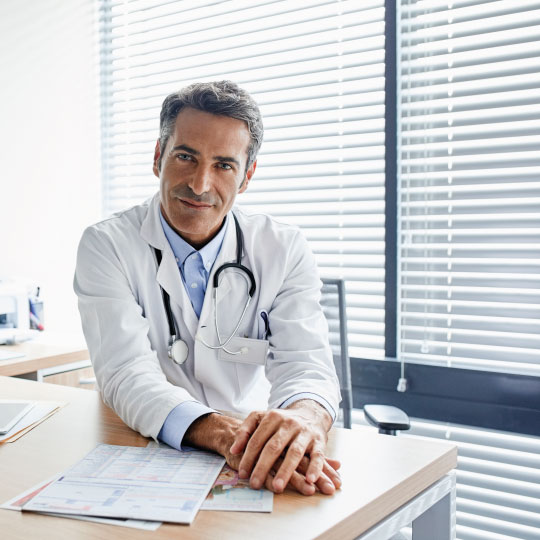 SERINITI is a French family company.

Founded in 2015 on an idea from our father, an ENT doctor, SERINITI provides a powerful and discreet solution to the millions of people who reject traditional hearing aids. During his 35 years of activity, our father has noticed that despite the prevalence of presbycusis in the hearing impaired population, the offer of hearing aids is made for people with a hearing handicap. Thus, a large proportion of his patients refuse to take the plunge. In France, 75% of presbycusic people reject hearing aids. In Italy and in the USA, only 20% of those affected are fitted with hearing aids and this figure drops to 15% in Spain.

"People who feel a simple discomfort refuse to wear hearing aids because the offer is designed for serious pathologies : a long and regulated care path, a Behind The Ear device and an expensive follow-up service over many years. With the instant-fit CIC Orison, we provide immediate listening comfort at a fair price."

For two years, surrounded by hearing specialists, we compiled more than 150,000 audiometric curves and synthesized 7 amplification programs tested by over 2,000 people. At the end of 2016, the final version of Orison was available without medical prescription. Since then, it has met a growing success in France and around the world.

The press talks about us