• Severe, making it impossible to acquire language;
• Progressive, evolving over the years. 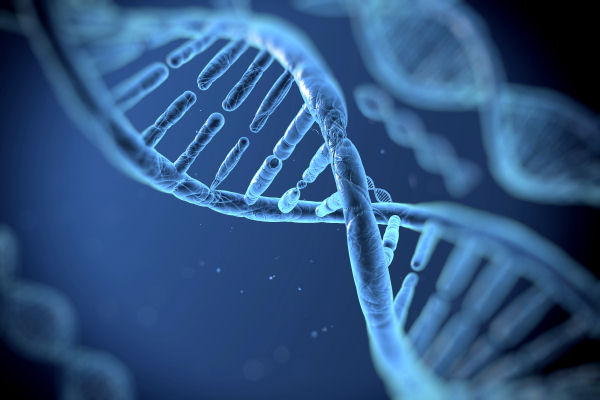 Genetic deafness can be syndromic (associated with other symptoms or malformations in 10% of cases).
In the case of syndromic deafness, this deafness may initially be the only symptom found.

If most congenital deafnesses are sensorineural deafnesses (inner ear), there are also congenital conductive deafnesses, progressive, sometimes asymmetric (tympanic or outer ear anomalies). These transmissional, genetic deafnesses are transmitted according to the autosomal recessive mode, i.e. they are linked to the non-sexual chromosomes and are of variable penetrance. More generally :

Within the framework of acquired deafness, we classify them according to their date of onset : 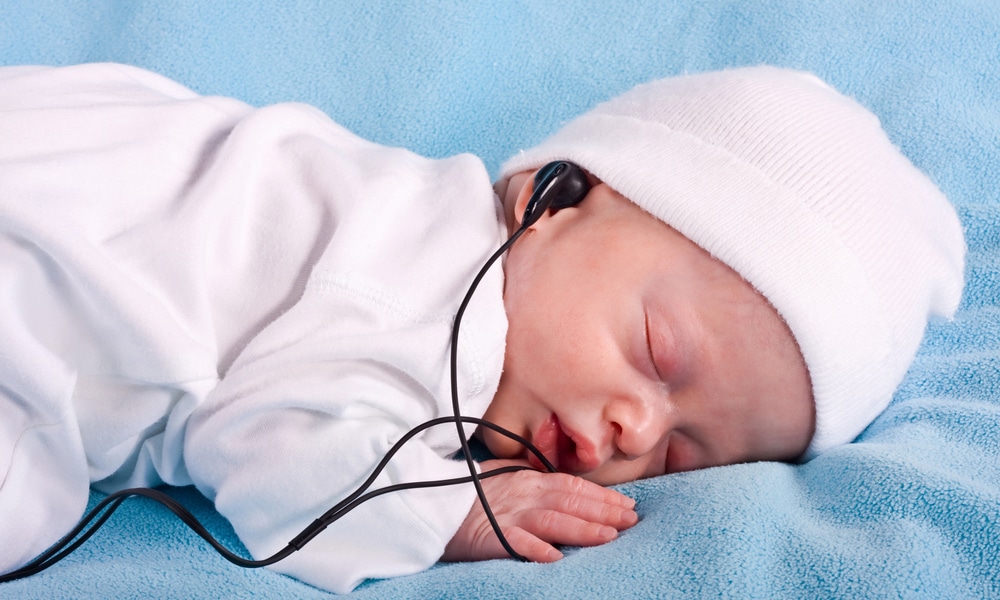 These three types of deafness can, more or less, be considered as congenital deafness. We now tend to speak of pre-lingual deafness, that is to say that we speak of a deafness discovered or revealed by the non-acquisition of language or revealed before the theoretical acquisition of language. Let us specify that the systematic screening of deafness is done, since 2012, in the first days of life and by various tests, in all neonatal centers; a doubt on the examination requiring further investigations by more invasive examinations.

Ear damage with deafness in diabetics is not well known to the medical profession and is quite common. It is customary to classify diabetes : 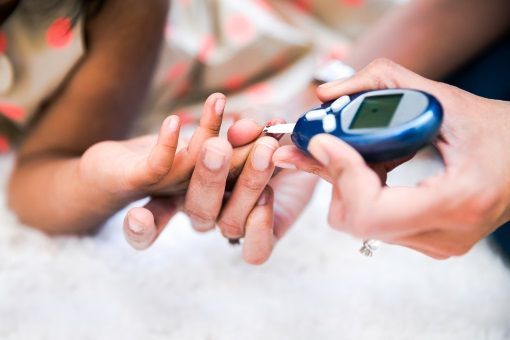 A recent study included 90 diabetic patients without occupational exposure to noise, with an average age of 32 years and a predominance of women. The diabetes was divided into :

The average duration of diabetes was 8 years (1 to 19 years).

This loss was significantly different from a normal population of the same age and not subjected to repeated sound aggression.

What is the genesis of this loss?

It is known that diabetes, whatever its type, presents early complications, all the more rapidly as it remains poorly balanced (poorly adapted treatment, unstable diabetes, poorly respected diet).
A well-balanced diabetic throughout his life does not present a higher morbidity than a normal person. Two major complications occur in poorly controlled diabetes.

These two conditions are certainly involved in the neuro-sensory damage to the cochlea in the ear, resulting in sensorineural deafness.
The prevention is simply based on the rigor of the treatment of diabetes which must be perfectly balanced and this, in a constant way (value of the dosage of the glycated hemoglobin).

In 2013, researchers from Columbia University in New York conducted a study on 1,500 American adolescents (ages 12 to 19). These young people, not subjected to a particularly noisy environment, underwent hearing assessments. In this study, the most obese adolescents showed a more marked hearing loss than normal weight or slightly overweight adolescents. 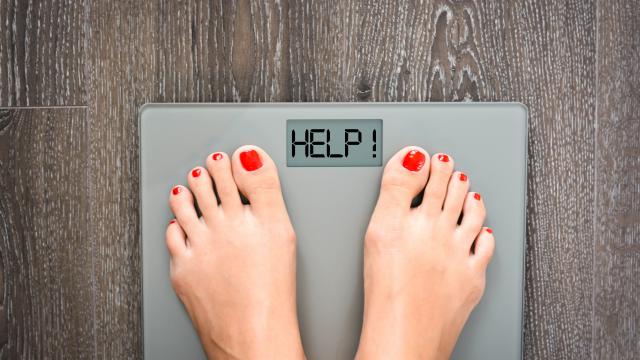 The most affected frequencies were the low frequencies (frequencies below 2000Hz).
15% of these adolescents had a unilateral hearing loss compared to 8% in the normal weight or slightly overweight population. This is a neuro-sensory loss, particularly in the hair cells of the inner ear.

The hypothesis put forward is that the excess fatty tissue releases inflammatory molecules that alter the hair cells. These lesions are quite different from presbycusis lesions which preferentially affect the high frequencies from 4000Hz and lesions by sound trauma which affect the same frequencies as presbycusis.
However, 80% of these adolescents are not aware of this damage and these obese adolescents should benefit from an ENT follow-up and a regular audiometric assessment, knowing that prevention remains the specific treatment.

However, obesity is not exclusively linked to a sedentary lifestyle or “junk food”: 70% of obese people have at least one parent in the same situation. We currently know the FTO (Fat Mass and Obesity associated protein) gene, a gene located on chromosome 16 that promotes obesity. Lack of sleep remains a major factor (less than 5 hours of regular sleep would increase the risk of obesity by 60%)

It is not surprising, here as elsewhere, that a sedentary lifestyle, junk food, and the absence of regular exercise, promote diabetes and obesity, which contribute, along with our environment, to early hearing impairment.

Our world is aggressive in more ways than one.

Good health, in terms of blood pressure, cardiovascular health, physical health and now audiometry, requires awareness of the aggressive factors that surround us, both nutritional and acoustic, as well as sports activity associated with a healthy diet.

But this plea for hygienic-dietary rules goes, of course, far beyond the audiometric consequences mentioned here.

• “Obesity is associated with neurosensorial hearing loss in adolescents”
The laryngoscope, June 11, 2013